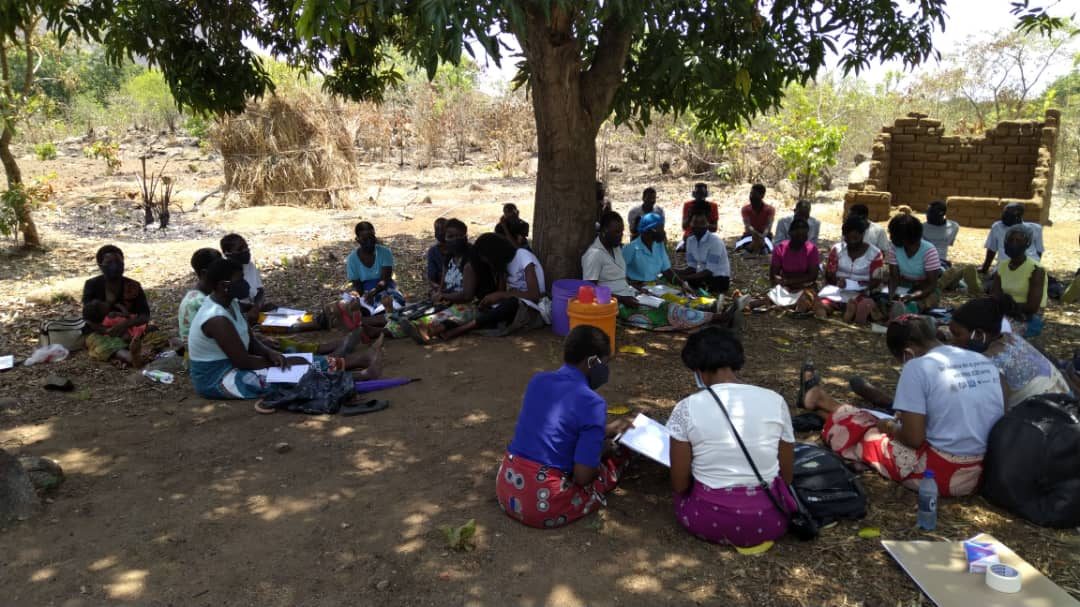 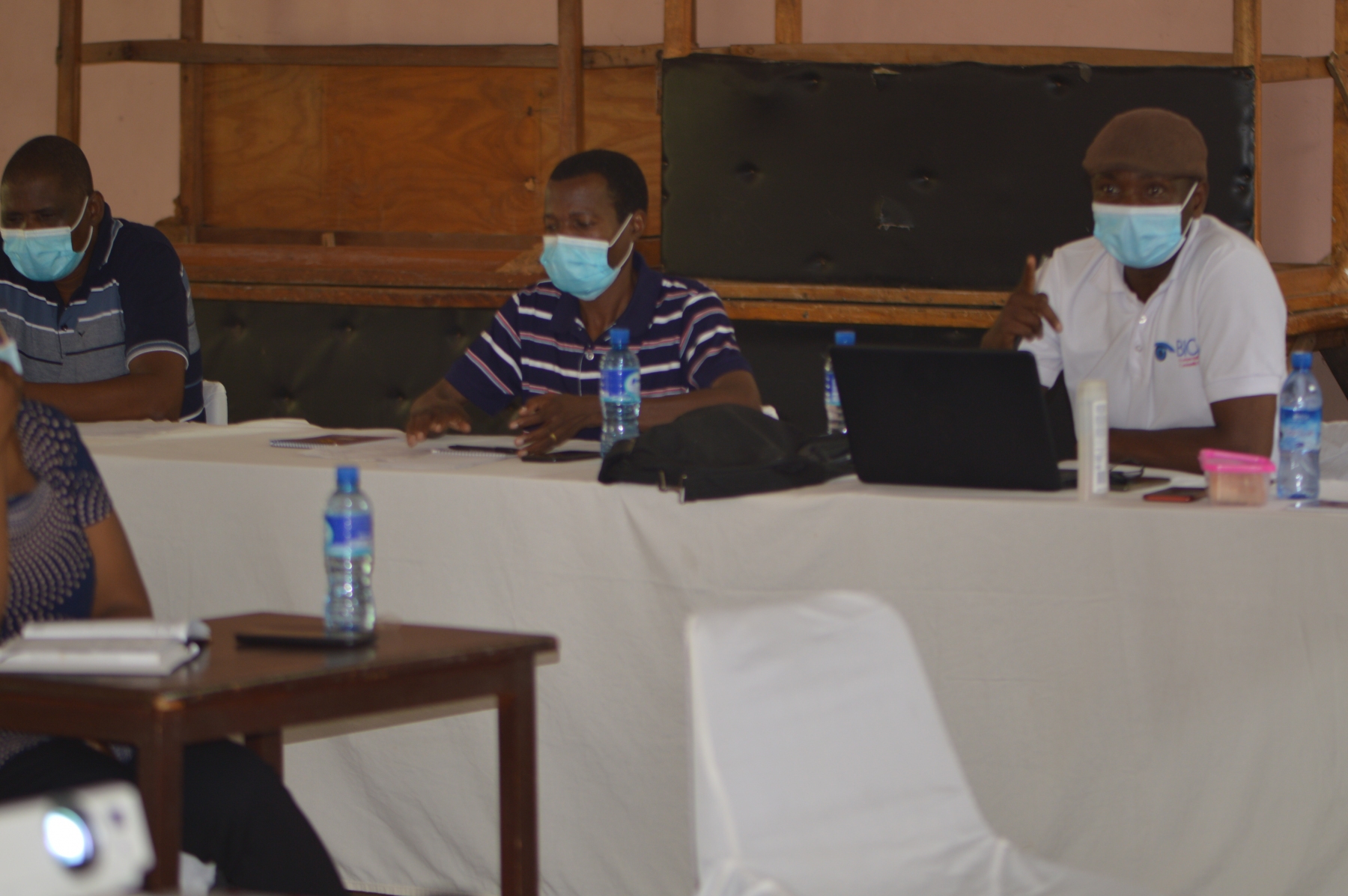 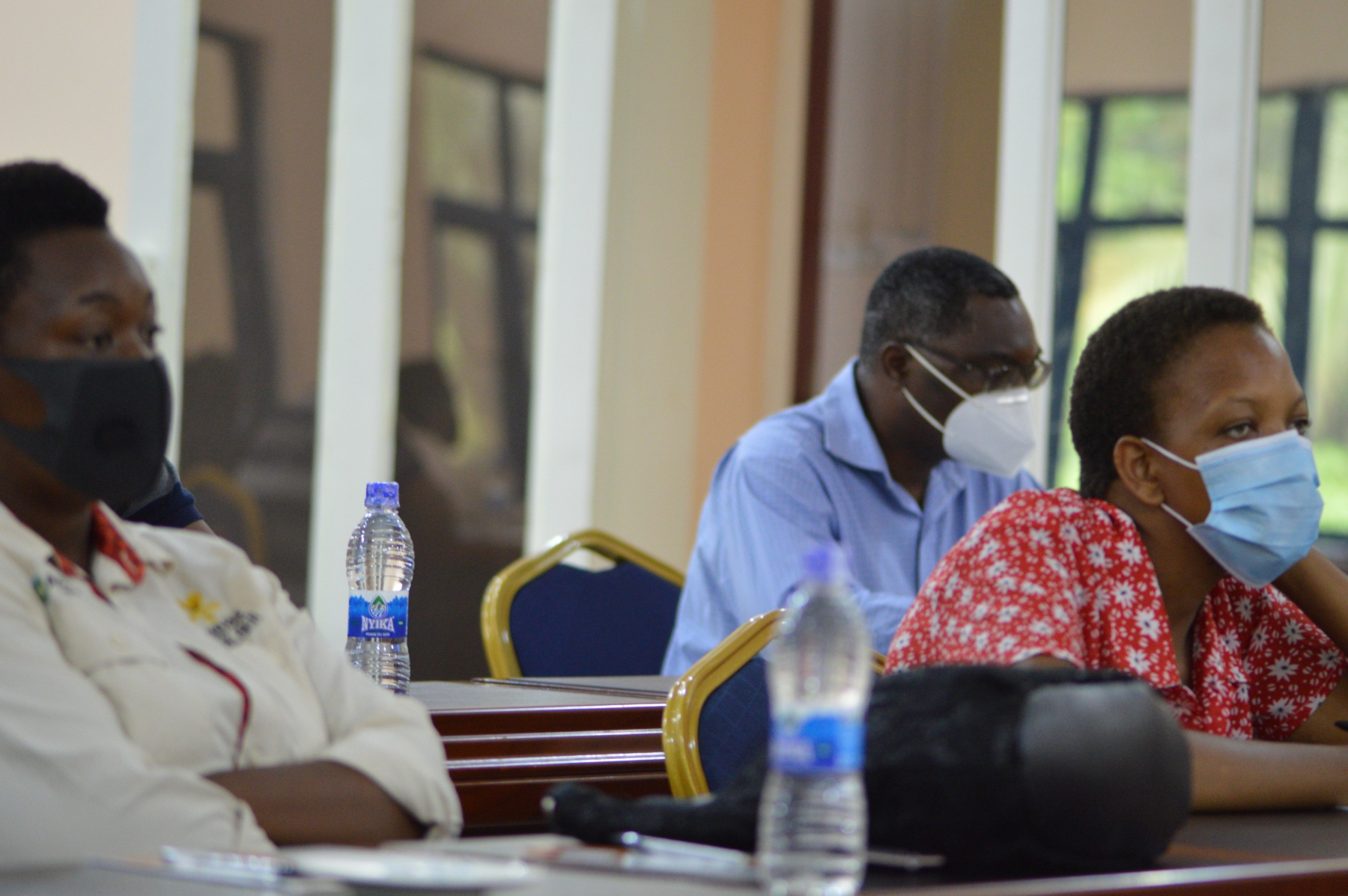 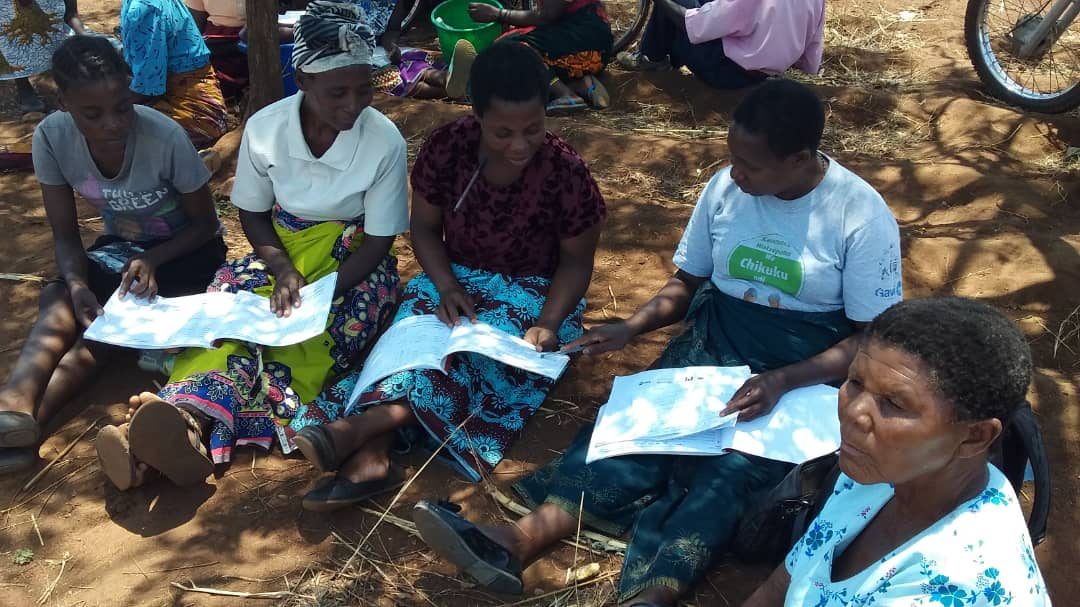 Onchocerciasis, commonly known as “river blindness”, is an eye and skin disease caused by the microfilariae called Onchocerca volvulus which move around the human body in the subcutaneous tissue and induce intense inflammatory responses when they die. It is transmitted to humans through exposure to repeated bites of infected blackflies of the genus Simulium that breed along fast-flowing rivers and streams, close to remote villages located near fertile land where people mostly rely on agriculture. Infected people may show signs and symptoms such as severe itching, red and irritating eyes, skin nodules leading to visual impairment (blindness) and leopard skin development. The World Health Organization (WHO) has embarked on a consultation process to refine the 2030 goals for priority neglected tropical diseases (NTDs), onchocerciasis among them. In Malawi, BICO in collaboration with Ministry of Health with support from ASCEND is prepared to reach out to more than 2 million people with the Mass Drug Administration (MDA). The Oncho endemic districts being targeted in Malawi are Blantyre, Thyolo, Neno, Chikwawa, Mwanza, Chiradzulu, Phalombe and Mulanje. WHO’s goal is to eliminate Onchocerciasis by the year 2030 through Ivermectin mass drug administration. Currently, BICO team is working tirelessly in the field conducting trainings and supervising census in preparation for MDA in the 8 districts. 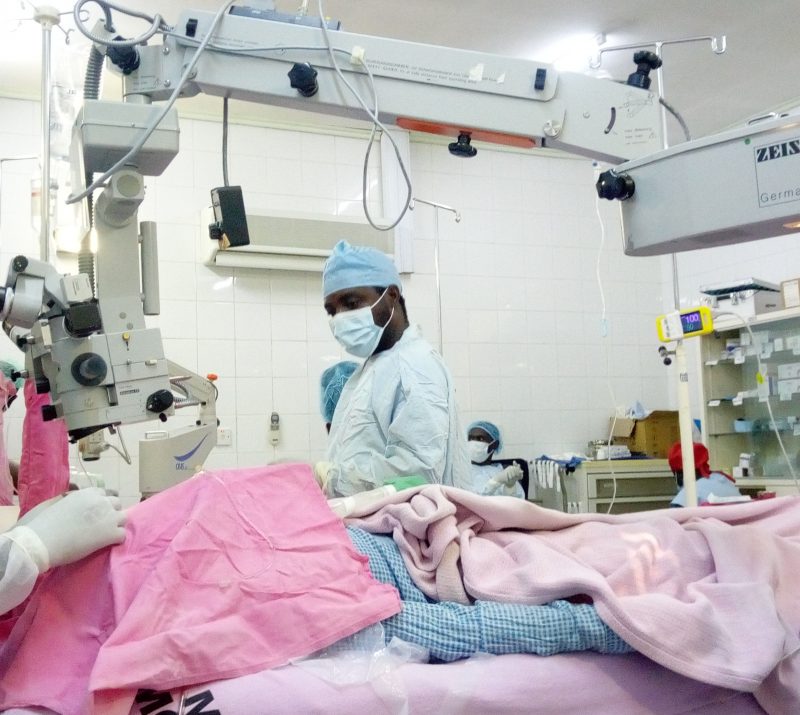 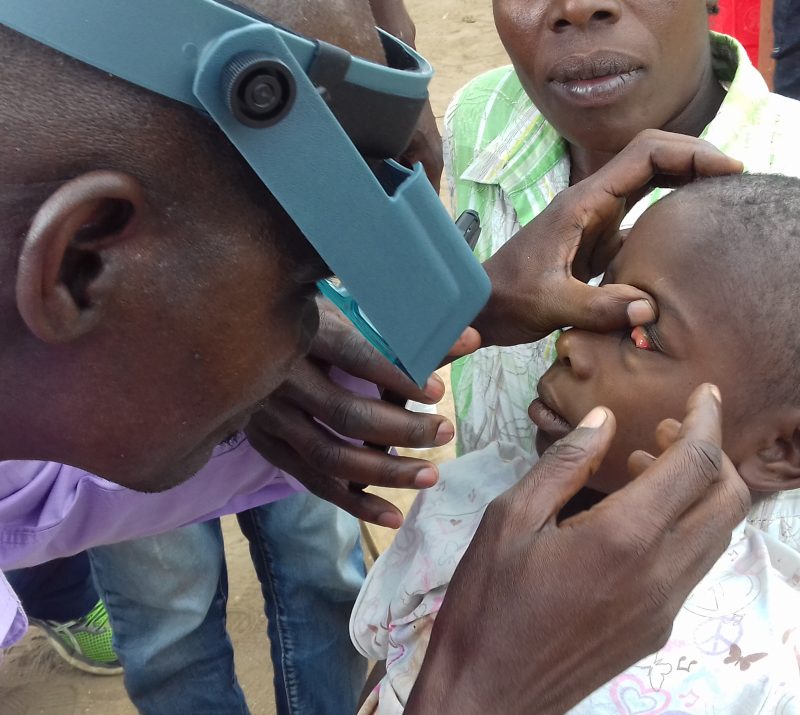 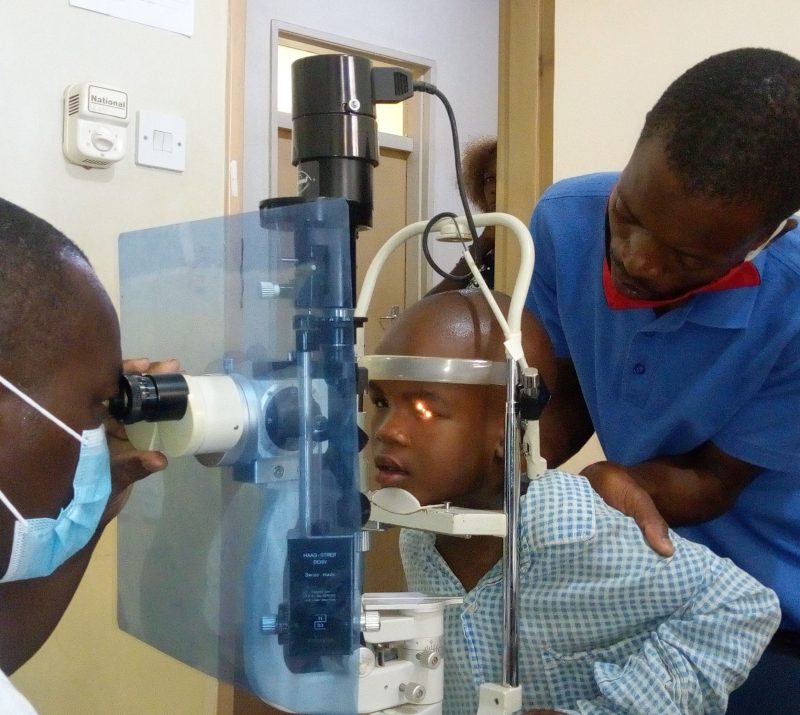