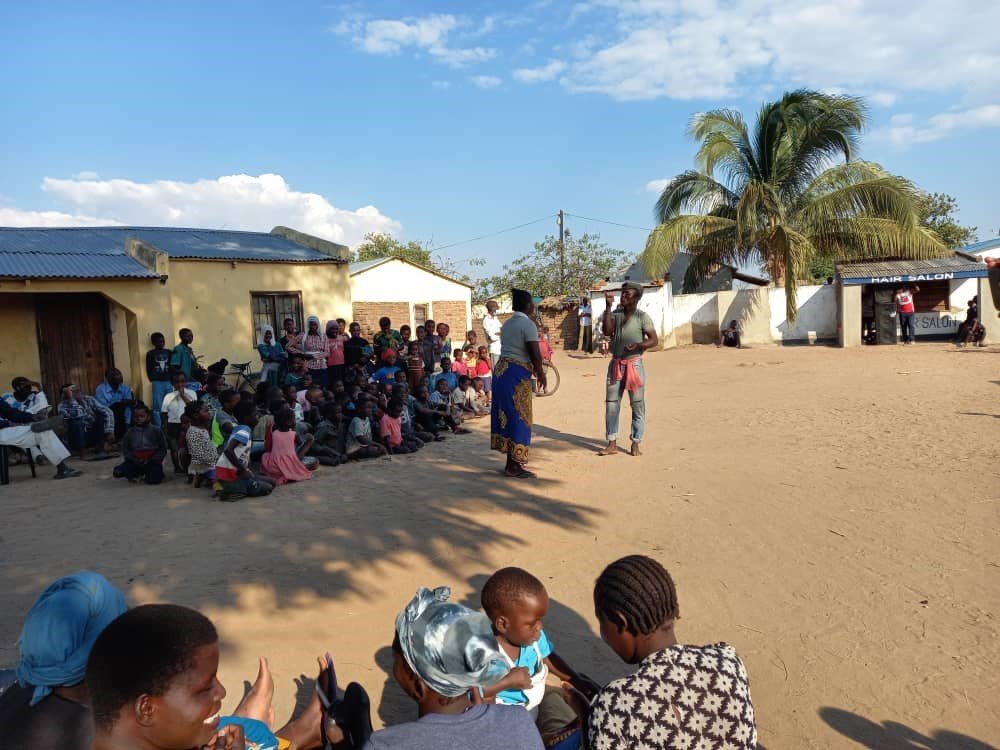 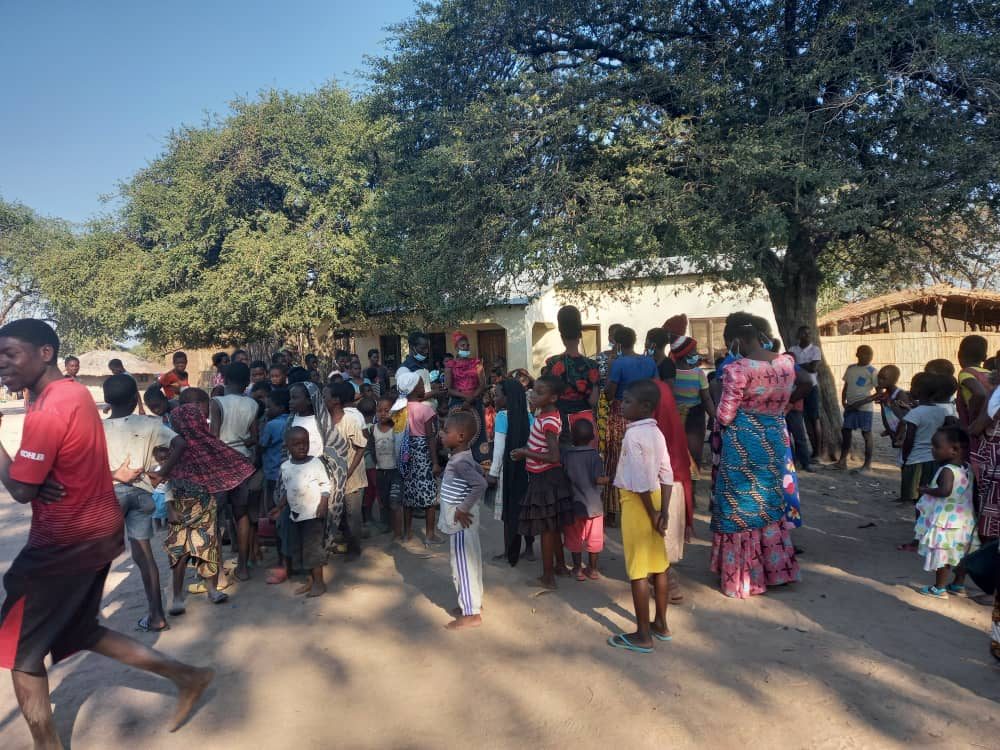 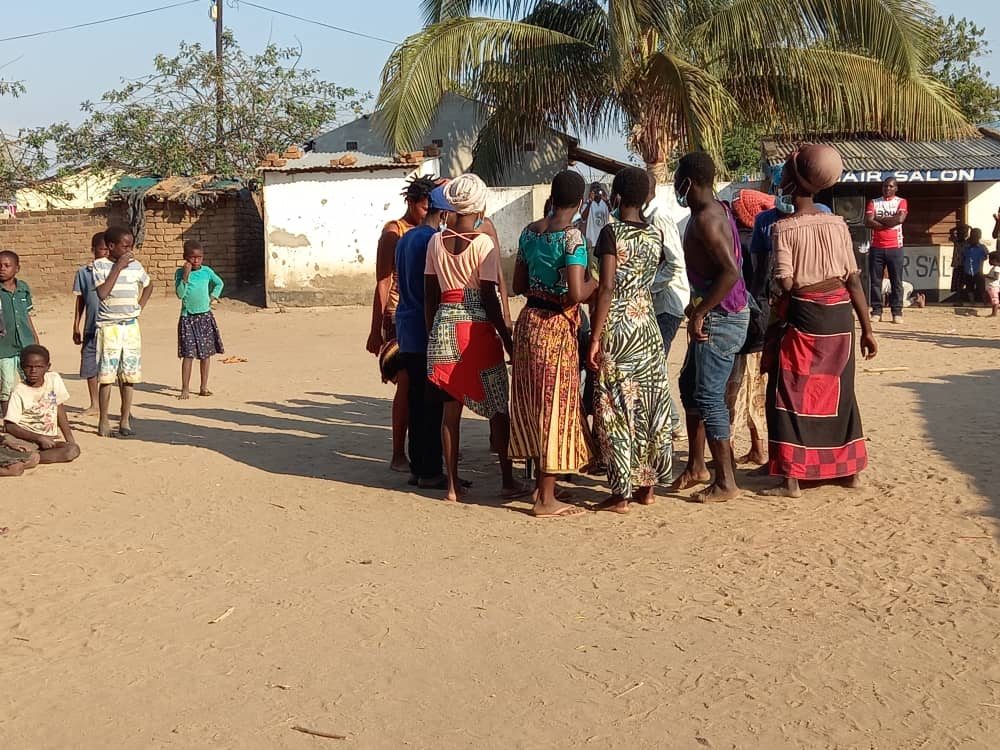 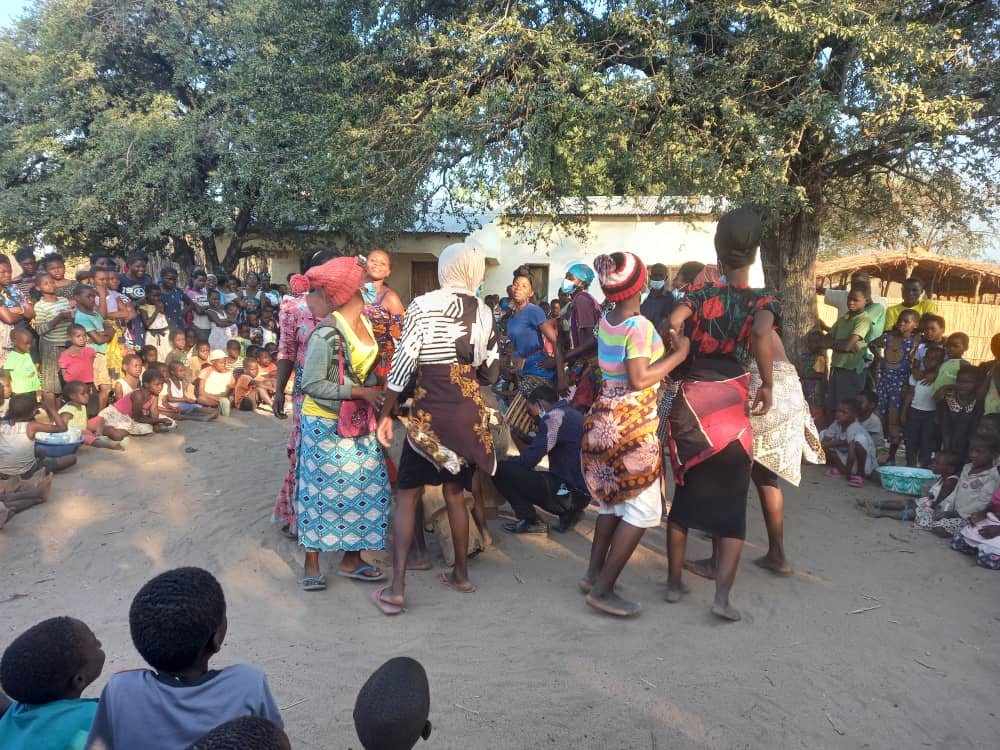 Schistosomiasis is a trematode infectious disease affecting millions of individuals in the world, it is second to malaria [MacManus 2018]. Sub-Saharan Africa bears 85% of schistosomiasis global burden with intestinal and urogenital as the common forms [WHO Epidemiology Factsheet, 2018]. The World Health Organization (WHO) recognizes schistosomiasis as one of the 17 neglected tropical diseases (NTDs), which are mostly persistent and prevalent in people and communities living in poverty and social exclusion, and jointly affects more than 1 billion people worldwide. It is estimated that schistosomiasis infects more than 200 million people globally and causes an annual loss of between 1.7 and 4.5 million disability adjusted life years (DALYs)

In Malawi, urinary schistosomiasis caused by Schistosoma haematobium is highly prevalent in the lakeshore and southern region districts, while intestinal schistosomiasis caused by Schistosoma mansoni predominates on the central plains and in the northern region’s districts. According to the 2015-2016 MDHS survey the HIV prevalence rate for Mangochi district stands at 10.1% however the district coverage is higher as compared to the national coverage which is at 8.8%. Apart from HIV & AIDS, tuberculosis, malaria and cholera are the other major communicable diseases in the district.

The main Neglected Tropical Disease (NTD) that affects the population in Mangochi is schistosomiasis, there is high prevalence due to community use of polluted waters (swimming, cultivating), poor hygienic practices and refusal of the community to take praziquantel drugs during Mass Drug Administration (MDA) campaigns. Mass drug administration is the main strategy used for controlling some of the neglected tropical diseases in Malawi.

BICO received funding from Foreign, Commonwealth, and Development Office (FCDO) in conjunction with Zambart in Zambia and Catholic University of Health and Allied Sciences in Tanzania to conduct an assessment of the challenges women face when accessing female genital schistosomiasis health care services. This study was implemented in Mangochi district, under Koche Health centre, where 5 villages surrounding the centre were selected. The selected villages were michesi, mtyala, chipoka, chipala and mpalilo.

The five villages were sensitized on FGS using a youth drama group based at Koche Health Center. Before the drama group could start performing, meetings were conducted with village chiefs to sensitize them on the planned activity. This was also the first step in community entry. Meetings with the chiefs were conducted on 2nd and 3rd August, 2021. The meetings were conducted by the BICO team and the senior H.S.A for Koche. Community sensitization using the dram group started on 4th to 7th August, 2021. The community education was done as one way of raising awareness so that women could go for screening at Maldeco clinic which is located within MAldeco trading center area. The koche youth drama group performed in different places of the community on FGS messages explaining the symptoms and signs of schistosomiasis (likodzo), the implication it brings to women if not treated, and the treatment they need. The BICO team helped with answering any of the questions that the audience had at all the venues.

Koche Health Center catchment area has a population of more than 66,000 people. Only five villages were selected to take part in the study. This area was selected because of its high burden of schistosomiasis.

The actual screening exercise was conducted from 9th August to 3rd September; 2021. Screening was done only to adolescent girls above the age of 16 years, women of child bearing age and elderly women. The activity also focused on advising the participants on female genital schistosomiasis and also answering questions on the same topic. Contacts details for each participant were recorded so that feedback could easily be given. There was low turn up in the first week; this resulted in putting more effort on mobilization using a mobile PA system in the second week and turn-up improved. Women whose urine tested Positive for Schistosomiasis eggs were treated with prazequantel. 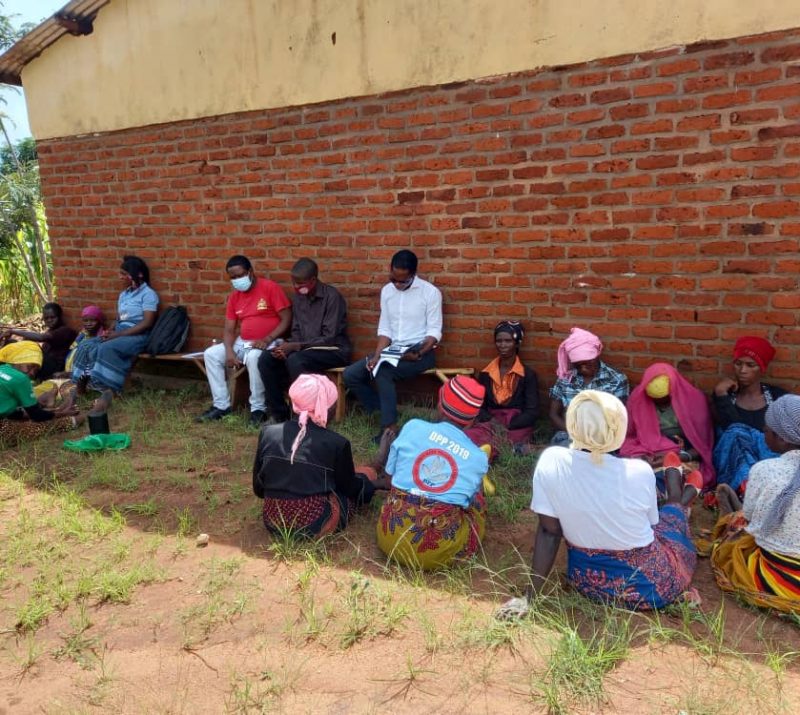 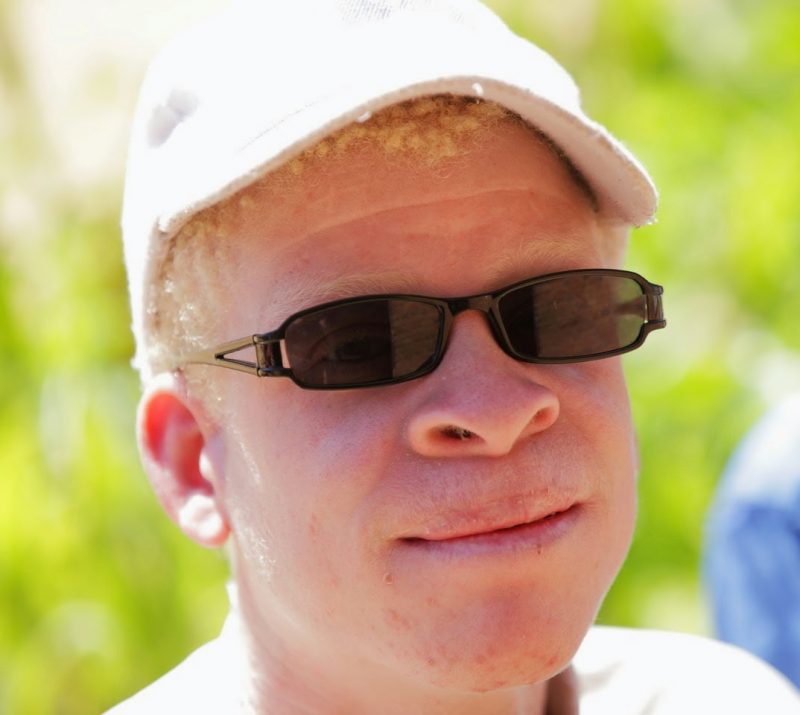 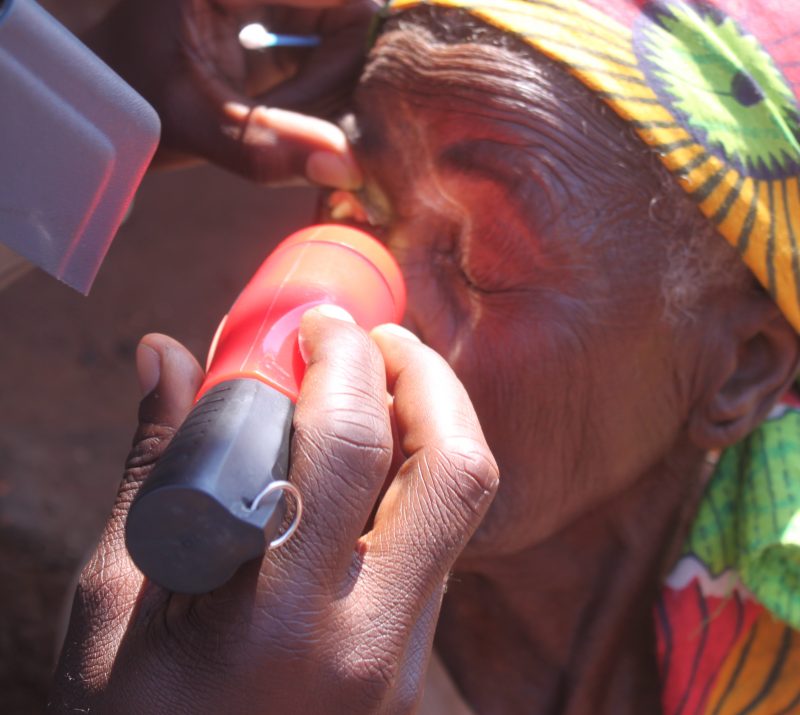